A Bit About US

History of the Society

The Society was formed in 1927 as the Morley Technical Institute Amateur Operatic Society. (Technical Institute referring to the fact that the rehearsals were held as evening classes at Morley Grammar School through the Local Education Board.)

Gilbert and Sullivan operettas were a popular choice for several years but gradually more mainstream musicals were included, and continued to be presented at Morley Town Hall until 1938.

As well as the main annual musical production, 1974 saw the first MAOS pantomime, which, combined with various social and fund raising events, has continued to keep members, committee and helpers busy (sometimes a little too busy.)

The Society has performed at various venues over the years. Productions resumed after the war and The Vagabond King was performed in 1948 at the Pavilion Cinema in Morley and productions continued there until the Pavilion closed. With comfortable seating for an audience of 800 the front of house facilities were ideal, but not so backstage. Wing space was very limited and dressing rooms were virtually non existent. Work on the stage couldn’t start until the last film had finished on the Saturday night, then the projection screen, speakers and equipment had to be taken out and replaced with backcloths and scenery. The dress rehearsal took place on the Sunday and the show started on the Monday.

In 1969 the Society returned to the Town Hall with The Desert Song. In 1972 the Society was proud to present the North-Eastern premiere of Pickwick. Harry Secombe who starred in the West End production kindly provided a photograph and a good luck message for the programme. He apologised for not being able to attend the show, as he was “doing a turn” elsewhere.

Our shows continued to be performed at Morley Town Hall until 1992 when we presented South Pacific. After the Thursday performance, (and thankfully during the night) sections of masonry fell from the ceiling and demolished several chairs, forcing the cancellation of the Friday and Saturday performances.

Because we could not be given an accurate timescale for the ceiling repairs, we had to look for an alternative venue for the next show. It was decided that, for the first time ever, we would present our show outside the much loved “Old Morley Borough”. A decision was made to stage the 1993 production of Half a Sixpence at the Civic Theatre in Leeds, as no other venue in Morley could meet all the society’s requirements.

It was a calculated gamble – would the reluctance of some of our patrons to travel to Leeds be offset by the potential of a wider theatre going audience further afield? Morley’s main musical productions continued at The Civic Theatre until 2004, so it seems the “Hobson’s Choice” decision was the correct one.

In 2001 Leeds City Council announced their intention to close the Civic Theatre and convert it into a museum. Despite opposition vigorously led by the Leeds Civic Arts Guild, the Civic Theatre closed in 2005. A replacement theatre was promised and the Guild was instrumental in fighting to protect the welfare of all the societies involved.

Because of uncertainty with the date that the new theatre (later named The Carriageworks) would be open we decided to return to Morley Town Hall in 2005 to present Musical Extravaganza. This was a spectacular compilation of songs, dances and routines from various musicals. This style of production did not need a large set or backcloths and was therefore suited to the comparatively limited stage facilities. The show was a huge success, and in 2007 we presented Musical Extravaganza 2, and again this was very well received in Morley. Our 2006 production of Crazy For You and Anything Goes in 2008 were both staged in The Carriageworks.

In September 2009 we returned to the Town Hall with When The Lights Go On Again, the show which followed a Morley family through the war years was one of our most successful ever. We are delighted that we continue to present our shows in the Town Hall.

2012 saw the completion of a programme of improvements to the Town Hall stage. (Further information)

A handful of our productions over the years have also been staged at Morley High (Grammar) School and Bruntcliffe High School.

1974  Orpheus In The Underworld

1980  Joseph And The Amazing Technicolor Dreamcoat

1987  Orpheus In The Underworld

2010  Return To The Forbidden Planet

2011  Goldilocks and The Three Bears

The objective of the Society is ‘To educate the public in the Dramatic and Operatic Arts and to further the development of public appreciation and taste of the said arts’. Although the wording of this now seems a little archaic, our aims remain the same and we always make sure we enjoy ourselves whilst achieving our objective.

HOW YOU CAN BECOME INVOLVED

MAOS are constantly on the lookout for new members, helpers and sponsors. Do you have an interest in acting or singing? Are you new to the area and at a loose end? Can you sew or are you into scenic painting or woodwork? Can you spare a few hours for the week of the show to sell programmes?

Whatever your talent, we can put it to good use. Get in touch or call in to see us. We are a friendly group of like minded enthusiasts and we believe we are “Amateurs” in name only. We also enjoy an active social life.

MAOS would also be delighted to hear from business owners in the area with a view to developing a mutually rewarding partnership.

We are affiliated to the National Operatic and Dramatic Association (NODA) www.noda.org.uk

Morley Amateur Operatic Society is a registered charity. No 500601 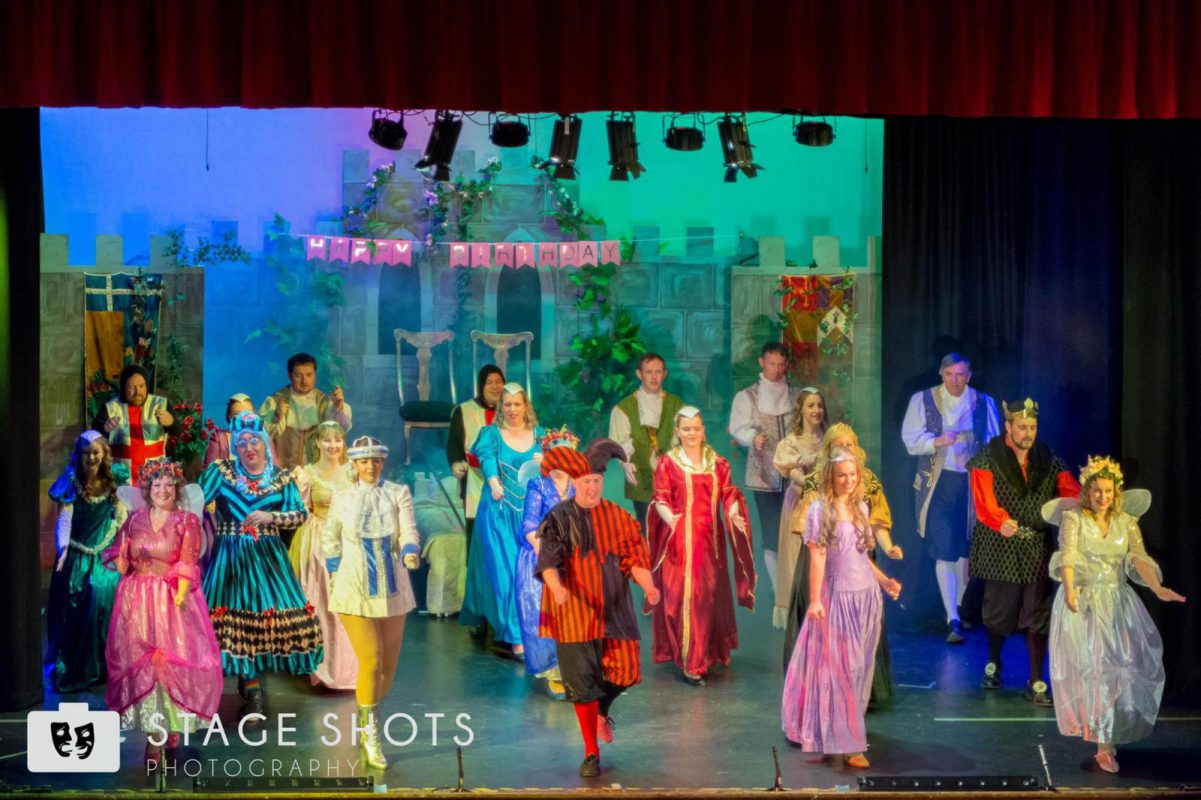 We have an extensive wardrobe and props department which is available for hire. Further details and photographs to be updated shortly. 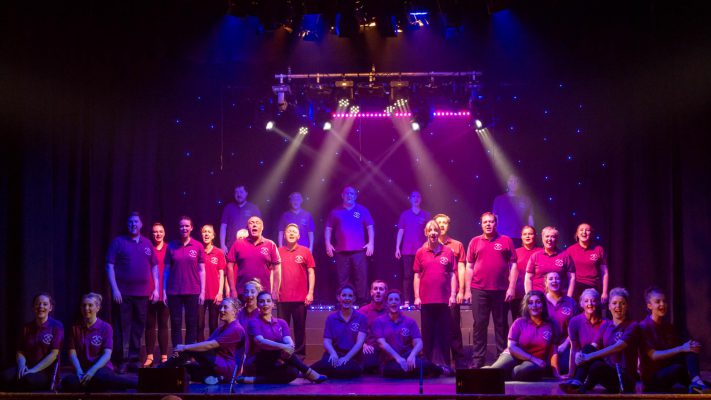 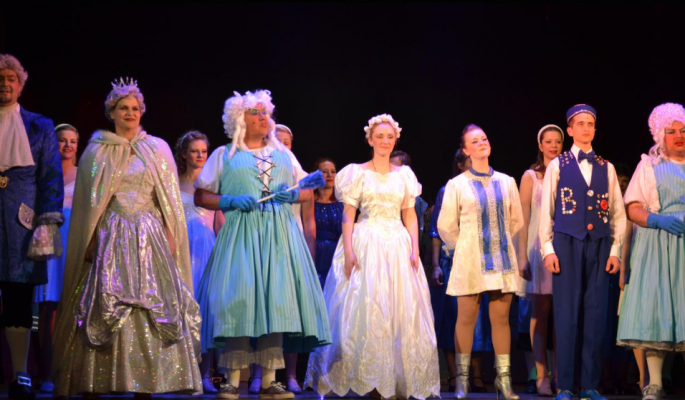 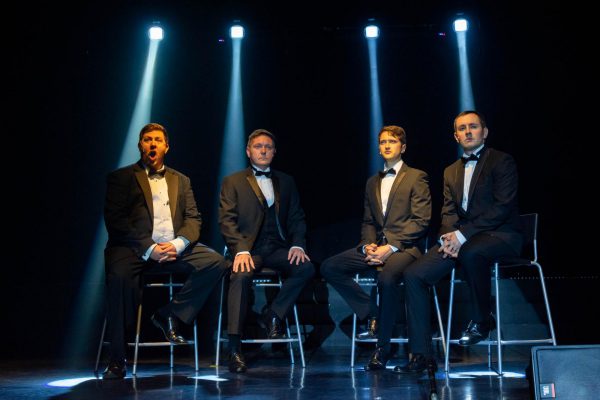 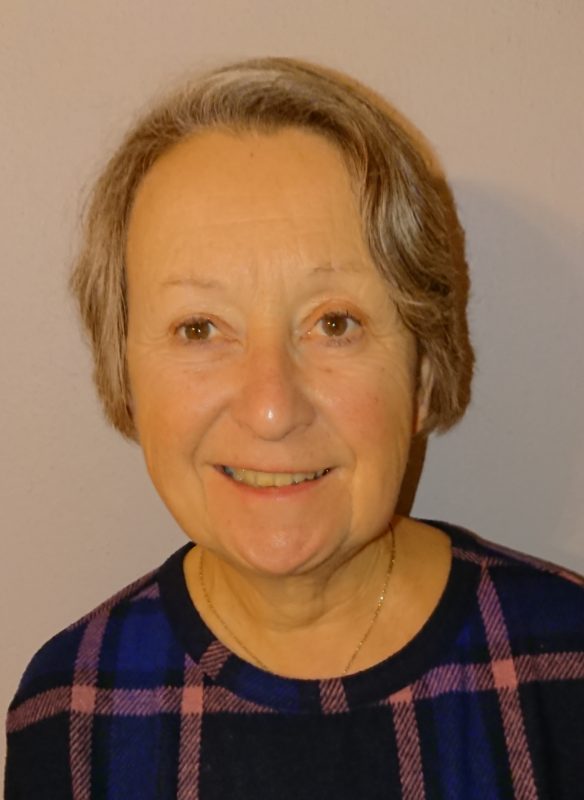 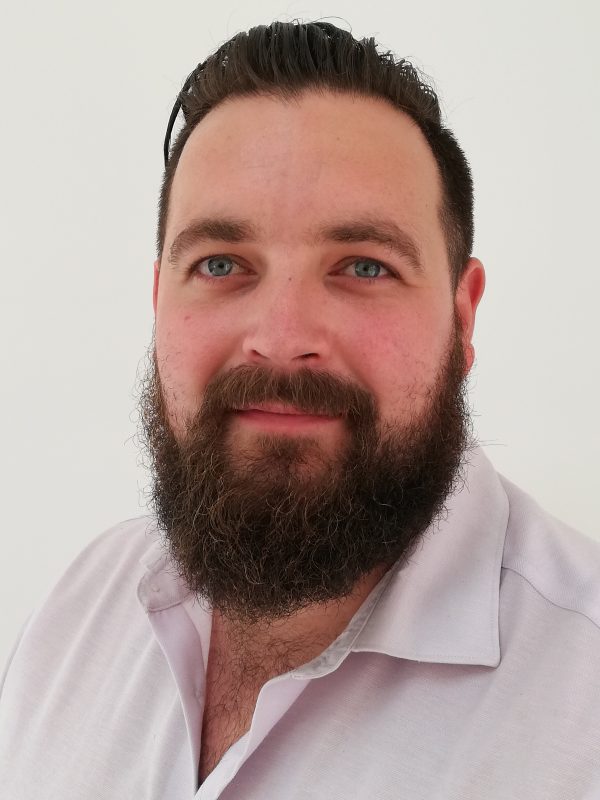 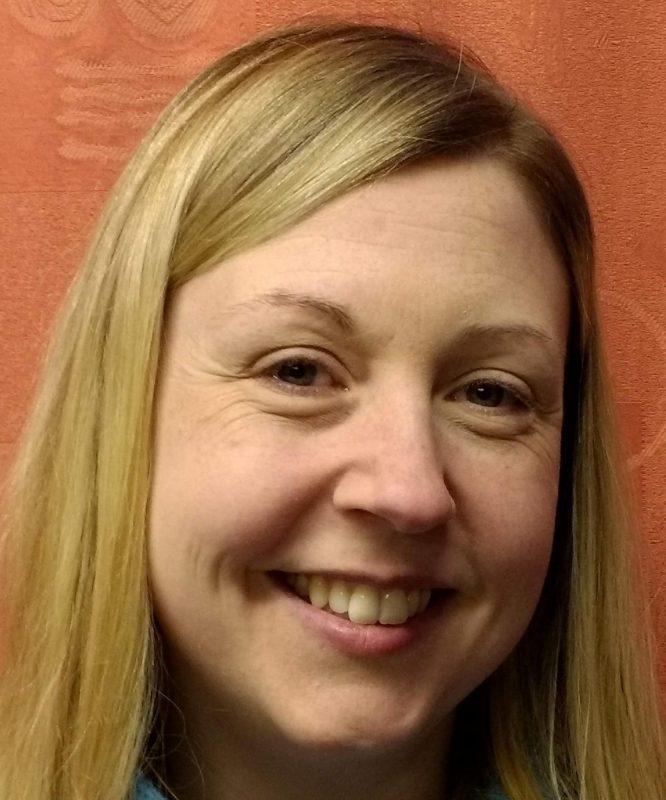 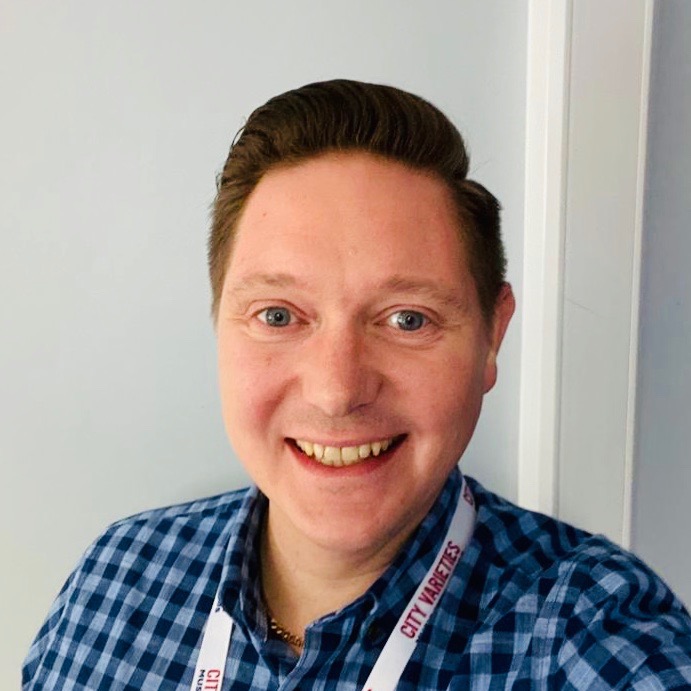 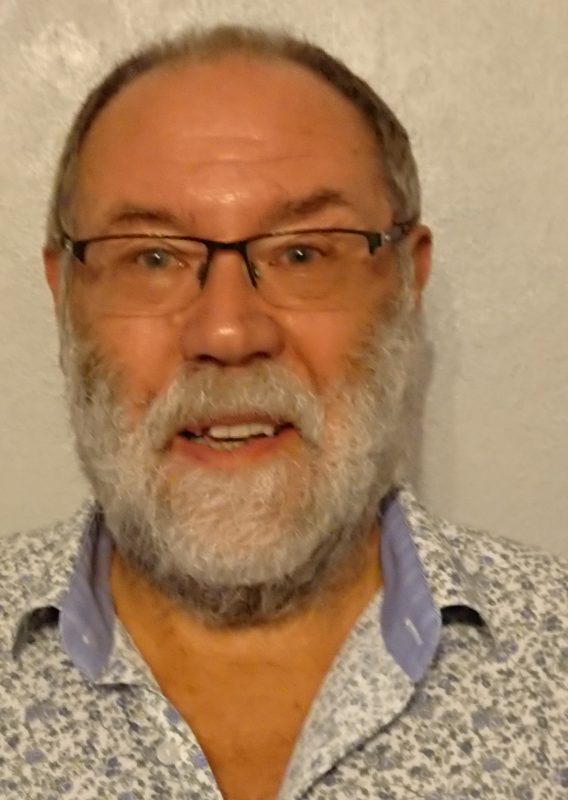 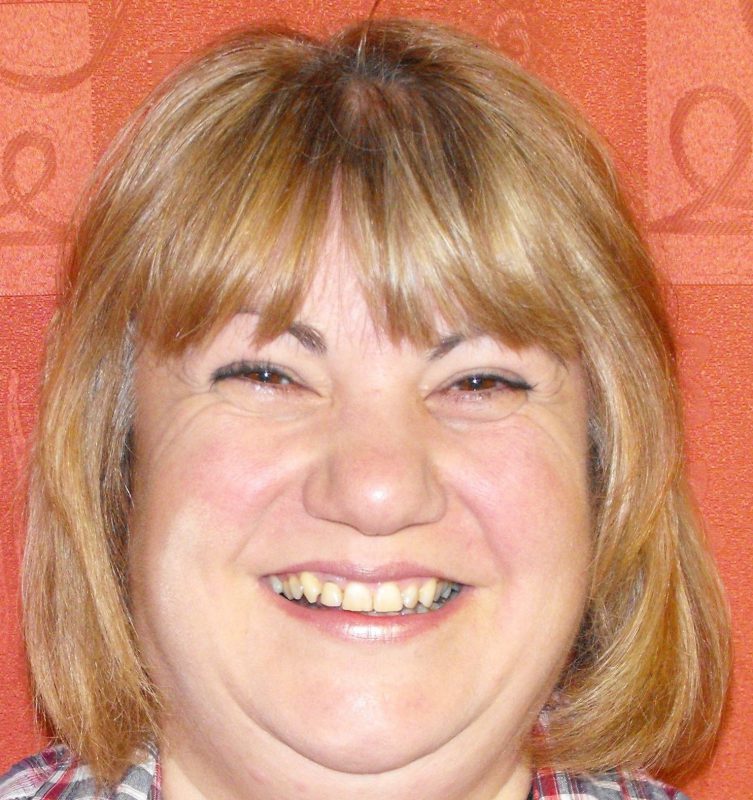 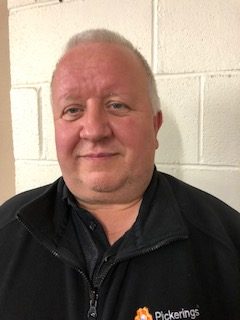 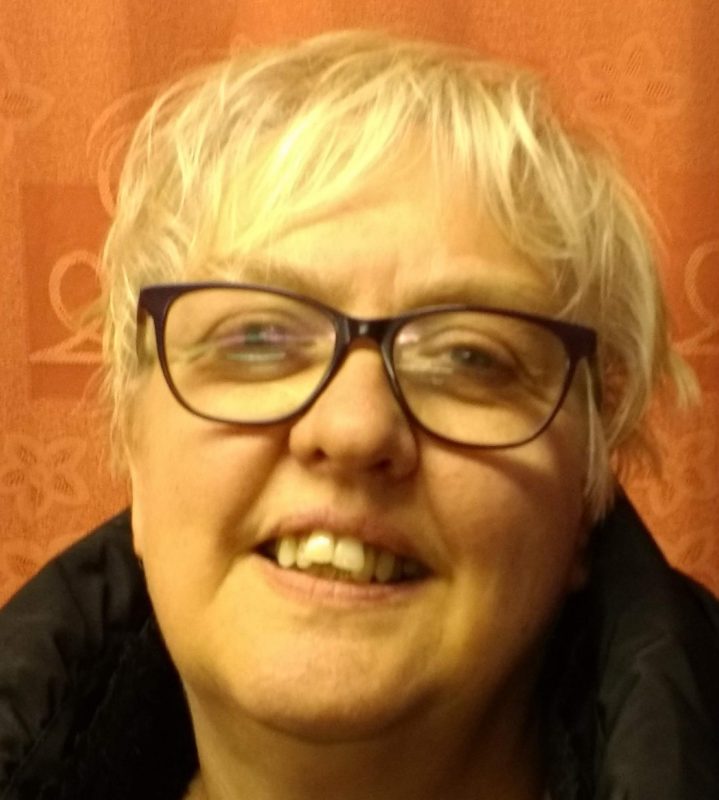 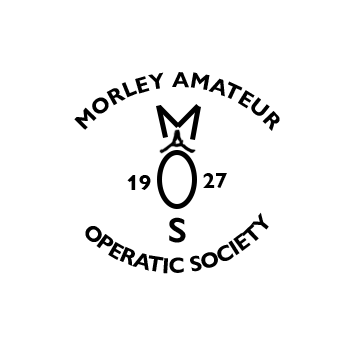 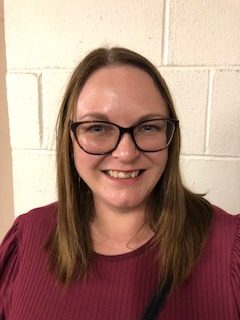 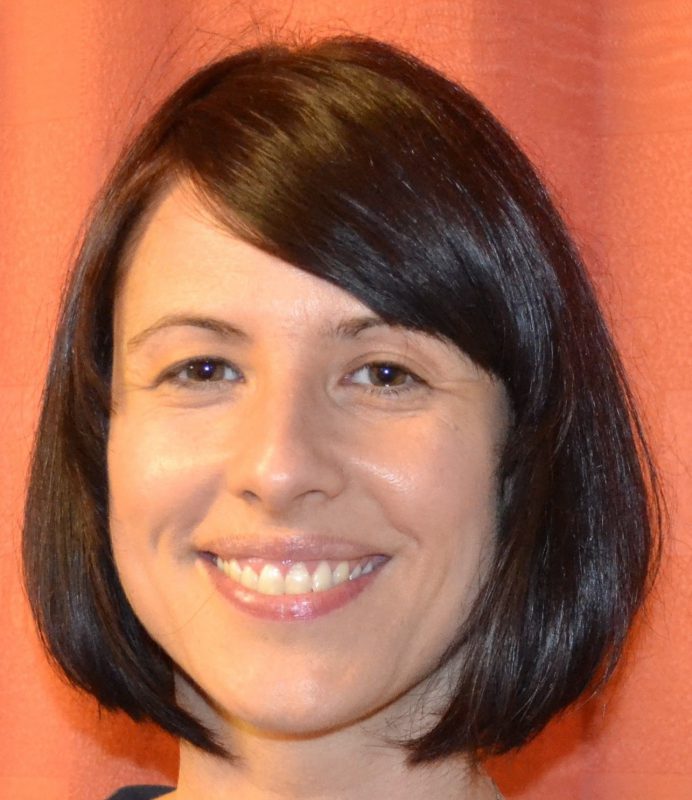 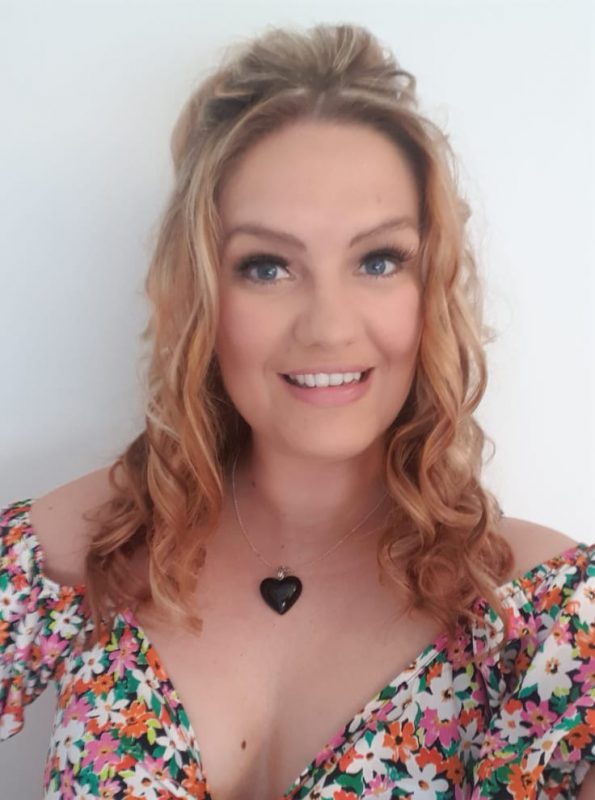 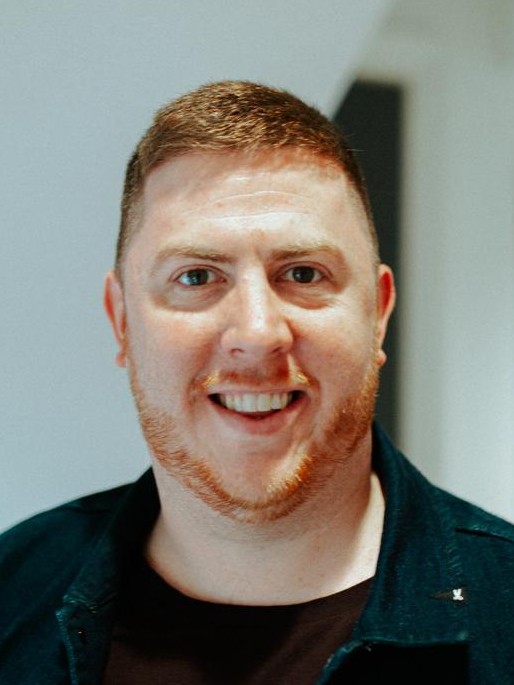 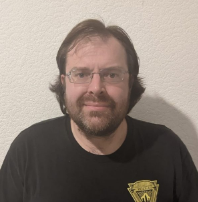